Steve has served as District Councillor since 2015 and has also served on the Parish Council as vice chairman.

Steve said, "I have been involved with food banks including overseas food parcels since 2005 as operation director for the government.

I was appointed Leicestershire county and Leicester city chairman of Neighbourhood watch in 2015 in tandem with police community safety, this included speed watch with other projects around the county Training volunteers to be active in the community." 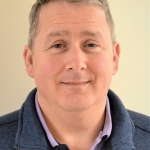 Phil has been the Leader of Harborough District Council since May 2019, and has lived in Leicestershire since 1984, and in Kibworth Beauchamp since 2007. 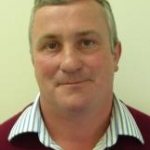 James has been the Deputy Leader at Harborough District Council since May 2019. 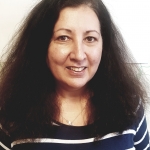 Charmain moved to Fleckney in 1999 on a temporary basis and loved the place so much she decided to call it home. 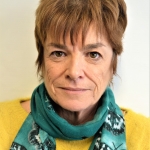 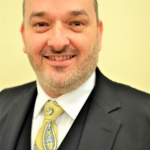 Barry is a Consultant Engineer who has lived in Market Harborough with his wife and children for almost 20 years and has served as your Ward Councillor for the past four years. 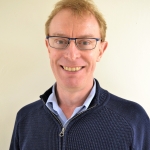 Dr Bremner has been, with his family, a resident of Market Harborough for 13 years.

In that time he has been working for the community as a Harborough District Council (HDC) councillor (2007-2015), stepping down from the role in 2015 and returning in May 2019. 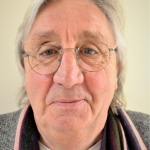 Robin has lived in Kibworth Beauchamp for 33 years and during that period he served on the Kibworth Parish councillor and as a governor at Kibworth Primary school Kibworth and is a member of St Wilfrid’s Church. 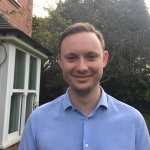 Simon was elected as Councillor for the Kibworths ward in May 2019.

He was previously employed as a caseworker for a Leicestershire MP where he helped a number of residents with issues or problems they had.

Simon also has a keen interest in aviation and enjoys running. 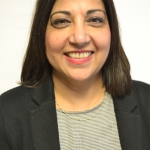 Rani is a local businesswoman, mother and activist and a seasoned campaigner for almost a decade. 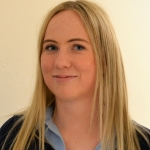 Francesca lives in Little Bowden with her family and enjoys using the local parks with her 2 children Hayden and Florence.