Originally from London, Barry moved to Harborough in 1999, where he and his family integrated into the local community, his children attending Ridgeway, Welland Park and Robert Smyth schools.

Barry said, "I have thoroughly enjoyed serving as your Councillor for the Great Bowden and Arden ward and I would like to thank everyone that put their trust in me to represent you at both a local level at Harborough District Council and at a national level through our MP’s, Edward Garnier and now Neil O’Brien.

Four years on and I can honestly say it has been enlightening, rewarding and frustrating in equal measures.

Enlightening, in observing how a) the public sector works or b) how sometimes it doesn’t.

Rewarding, resolving a problem for a resident after they have experienced b) above.

Frustrating, watching a village you grow to care for, being swamped with one planning application after another.

In fact planning and parking have been the two most prevalent issues in our ward over the past few years and will almost certainly remain so in the near future. Resolving them is often outside the remit of local council, but having a close working relationship with our MP has allowed me to pursue things further at both County and Parliamentary level." 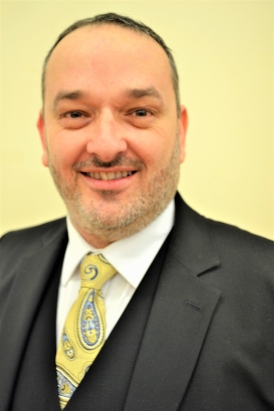