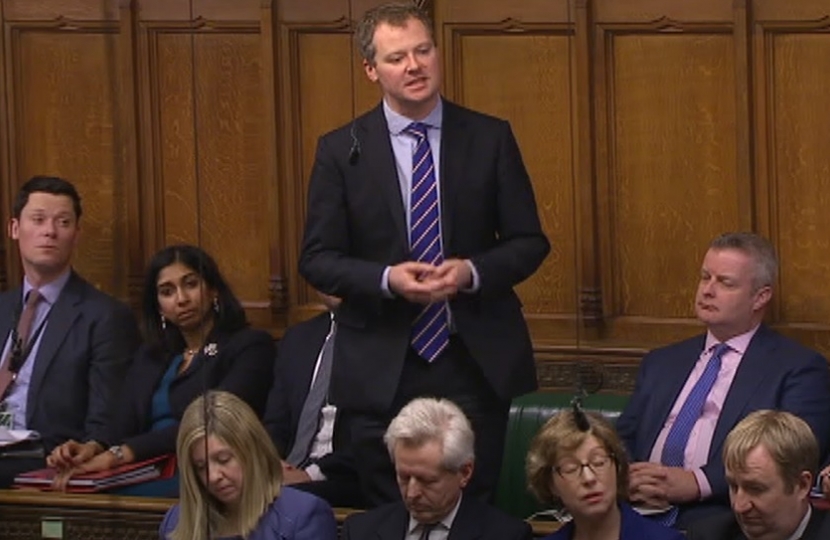 At Prime Minister's Questions on the 17th January 2018, Neil O'Brien MP asked a question on loneliness, building on the recommendations of the Jo Cox loneliness commission.

Neil asked the Prime Minister about the Government's plans on this important matter, as well as citing an upcoming loneliness meeting in Market Harborough taking place on the 26th January 2018.

The Prime Minister responded positively and updated the House on a loneliness reception that would be taking place at Number 10 Downing Street later that afternoon. Neil also attended this reception, alongside Rohini Corfield of Voluntary Action South Leicestershire.