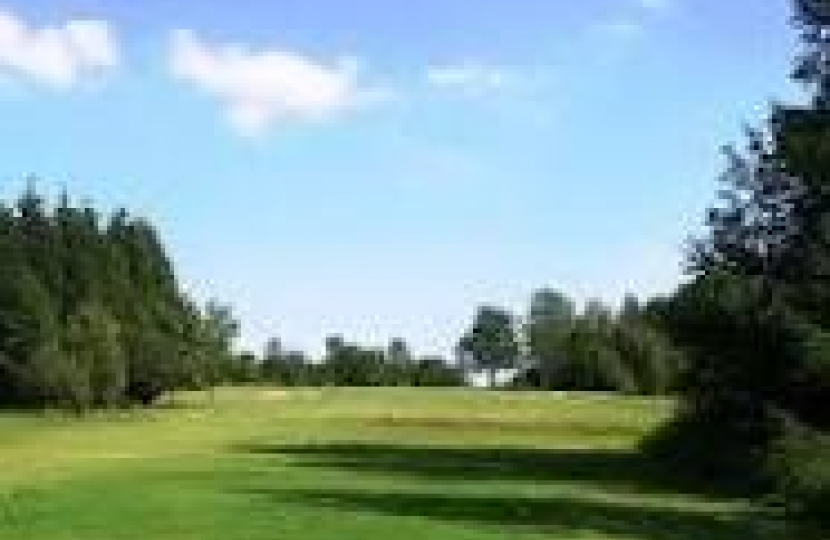 Newly elected Woodlands ward member, Cllr Dave said " Our area is already starved of local facilities, and now the Lib Dems are having to close this popular municipal golf course because of financial mis-management and losses in the current year of over £100,000. Truely shocking that this has been allowed to occur, after being run for over 40 years for local residents pleasure."

Cllr Thakor has submitted several written questions to the Chief Executive of Oadby & Wigston Council, demanding answers as to how long losses had been racked up for, and why they didn't act sooner to stem the cash drain on local taxpayers.

According to the Council's constitution there is a requirement for these important questions to be answered at the next full council meeting of the Borough on the 23rd February.

During his recent successful by-election campaign, Cllr Dave told voters in the Woodlands ward, that they deserve better, and relayed how  residents have been telling him how fed up they are with promises fmade by Lib Dems at election time, not being delivered.

Cllr Dave said " We will campaign hard to ensure we get improved transparency, better management of money and better services from this Lib Dem run council."