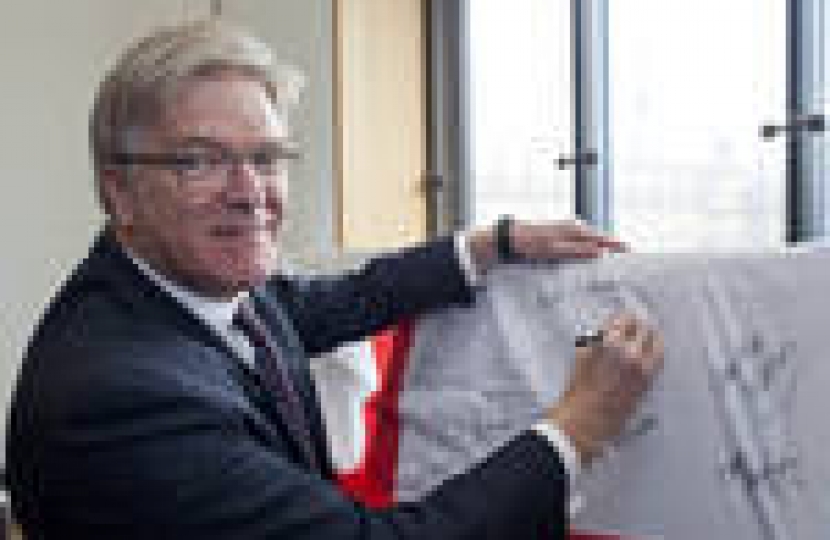 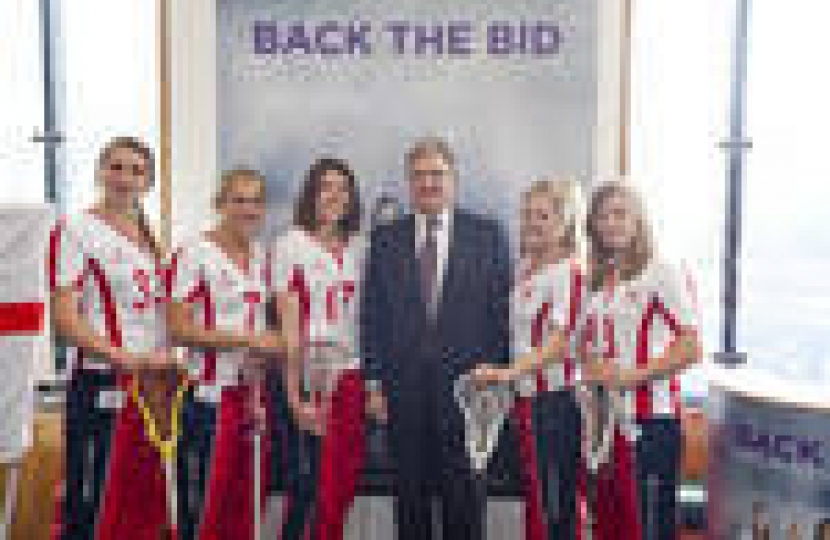 Edward Garnier said: “This bid gets my support as I know the economic value it will bring to the country in general and the locations where the matches are played. England will do an excellent job hosting this tournament and I wish the English Lacrosse Association every success in this venture.

“I confess I have a personal interest in the success of England’s lacrosse team because my daughter, Eleanor, played for England and represented the country at home and abroad on many occasions.  She also plays for the Midlands. My wife has been with her and the team to the United States on a few occasions and we have both seen her play for England in Europe and in Britain.  It is a great game for players and spectators, fast-moving, very tough but graceful. I am only sorry that lacrosse is not yet an Olympic sport as it would have been wonderful to see England win Gold in 2012.”

Sue Redfern, Chairman of the English Lacrosse Board, said “We were delighted with the response and support that we received from Members of Parliament yesterday and with over 10% of the House behind us, we believe that this puts English Lacrosse in good position in the bidding process.”

The final decision will be made by the Federation of International Lacrosse in June this year. The proposed venue for the event is Surrey Sports Park, Guildford, having welcomed the Lacrosse Home Internationals in April this year and the Women’s Rugby World Cup in 2010. 30 nations are expected to compete in the FIL Women’s World Lacrosse Cup in 2017 in comparison to the 16 countries that competed in Prague in 2009.