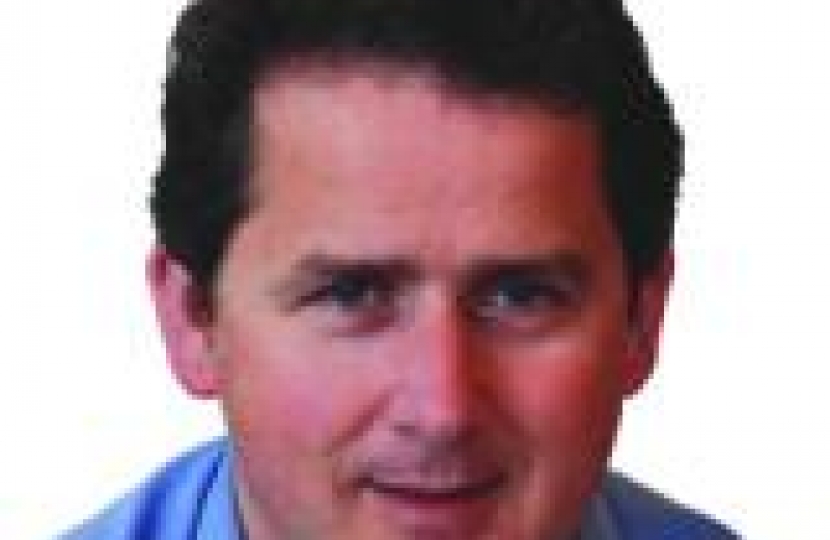 Kibworth ward members Cllr Phil King, Cllr Holyoak and Cllr Beesley Reynolds, plus two other district colleagues have called in a decision of the District planning committee on the 7th Feb to grant permission for a 23 unit development off Weir Road in Kibworth Beauchamp. Members felt that a number of important factors had not been fully considered by the planning committee and this will now be considered at the next Full Council meeting on Feb 23rd. Planning ref is 11/01446/FUL