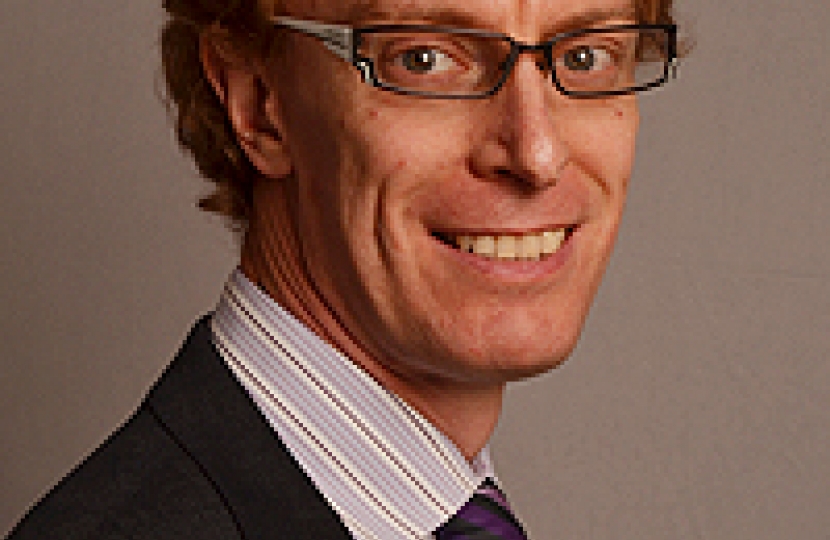 Dr Paul Bremner has been announced as the Conservative candidate for the By Election in Logan Ward on Thursday, December 10 2015.

Paul is a local man living with his family in Logan Ward.  Paul has lived in Market Harborough since 2006 and both his children go to a local school in the ward.

Paul has recently had a break from representative politics, he has had 8-years experience of being a Councillor and he is seeking to build on that by focusing this election on our local needs and aspirations: for the ward, town and District.

Paul says: 'I am looking forward to this campaign and also to meeting as many of you as possible on the doorstep, and hope that you will vote for me to be your representative on 10th December.'